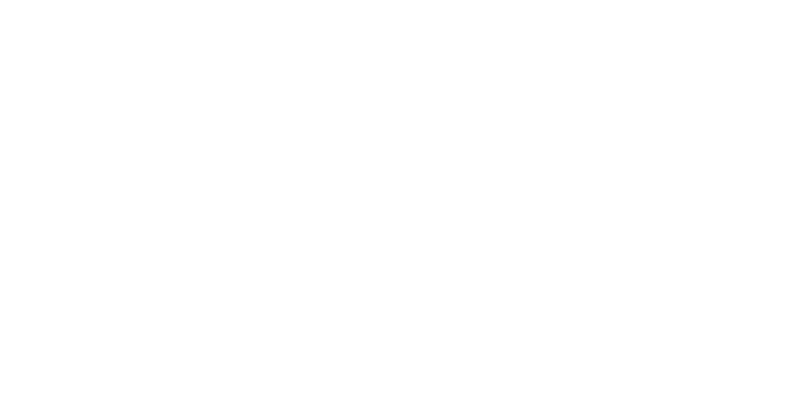 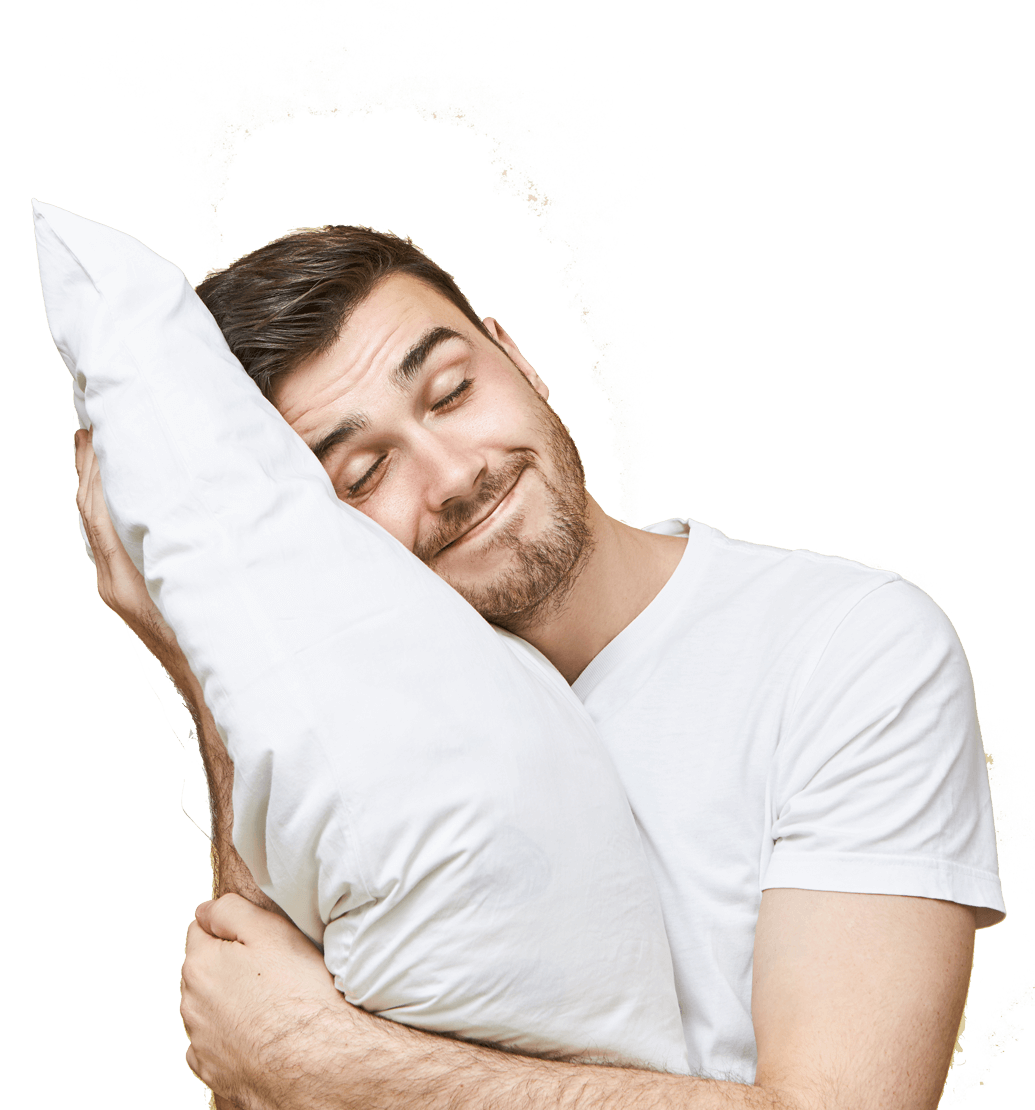 If You Suffer from Sleep Apnea, Find Relief With An FDA-Approved Oral Appliance

Sleep apnea afflicts more than one in five adults, though 90% don’t even know they have it, despite its main symptom being loud snoring.

What is Sleep Apnea?

An apnea is a “pause” for one or more breaths, lasting as long as 90 seconds or these may occur as many as 100 times an hour, depriving the body of the oxygen needed to regenerate cells. There are two types of sleep apnea and some people have both:

Obstructive Sleep Apnea (OSA) is most common and is due to a physical block of the airway. The lung muscles work properly, but the blockage is due to a large tongue or increased soft tissue in the upper throat that has collapsed when the throat muscles relax during sleep.

Central Sleep Apnea (CSA) is due to lack of respiratory effort when the brain fails to transmit proper signals to the muscles that control breathing.

While we sleep, gravity and muscle relaxation allows the tongue and surrounding soft tissue to fall back into the throat area, collapsing the airway and obstructing the air flow.

Sleep apnea can also be a factor in the risk for diabetes, weight gain, high blood pressure, stroke, heart failure, Alzheimer’s disease, erectile dysfunction, and lowered sex drive. It impairs driving ability and is a major cause of car accidents.

The body’s reaction to both types is to get more oxygen by partially waking up and gasping for air. The sufferer goes back to sleep briefly, unaware of what happened.

The conventional medical treatment is wearing a device called a CPAP with a mask, which would require you to lie on your back all night and is not easily tolerated by most patients.

Fortunately, Wilshire Smile Studio has experts who can provide you with a much more comfortable and less expensive alternative. Every sufferer can benefit from a dental appliance that is a custom-made, FDA-approved type of treatment which helps keep the jaw in a position to prevent apneas. This is may be covered by some insurance plans. If minor surgery is required for OSA, it can be performed by our oral surgeon.