If You Don’t Sleep Well, Your Dentist May Be Able To Diagnose And Treat The Problem 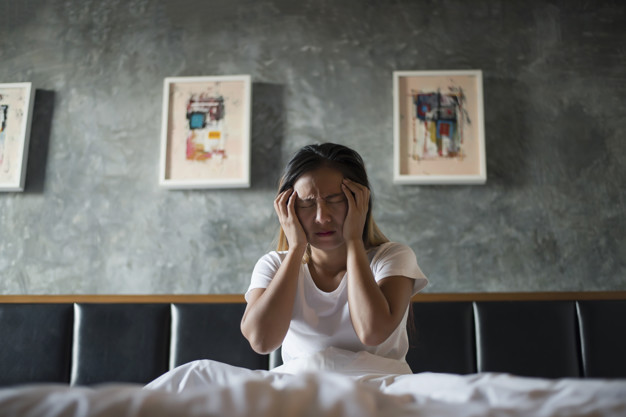 Getting a good night’s sleep is essential to being able to be focus on work, remain healthy and happy, and even stay alive. If you snore, wake up frequently, are overweight, drowsy during the day, or have morning headaches, you may suffer from something more serious than insomnia.

According to the American Sleep Apnea Association, an estimated 22 million Americans have sleep apnea, 80% of them undiagnosed. An apnea is a brief interruption of breathing when you sleep, causing a loss of oxygen, and the individual is often unconsciously awakened for a moment. This can occur hundreds of times during the night, resulting in a lack of a restorative rest, which has serious consequences.

WebMD.com reported studies of the consequences of all types of sleep deprivation:

While the Continuous Positive Airway Pressure (CPAP) device is considered the most effective treatment, it has to be connected it by a tube to a mask that needs to be worn all night, which many patients find uncomfortable. A study showed that half of those whose doctors prescribe it do not use the device properly and long-term compliance is challenging.

“Fortunately, at Wilshire Smile Studio we can recommend other options to improve patients’ sleep,” said Dr. Igal Elyassi. “In some cases, oral surgery or prescription medication will help. However, the most popular solution for many is a customized, FDA-approved oral appliance that is worn during the night, keeping the airway open.”